The Mioritic is a large dog with a compact and robust structure, with impressive stature, which inspires respect and strength. Despite its massive stature, this breed is extremely nimble, allowing the Mioritic to surprise its enemies with fast and precise movements. This dog is very resistant to diseases and to harsh environment conditions. That is why the Mioritic is very adaptable to any habitat.

This breed has a calm and well-balanced behavior especially in the dense populated big-sized cities. Its devotion for his master leads him to sacrifice. He does not encounter fear. He is the only dog who is able to fight the bear, with equal chances. The Mioritic is extremely close to the children and enjoys playing with them. At the same time, he is reserved in the relation with strangers.

The Romanian Mioritic is an ancient and natural breed spread throughout the whole Romania’s territory. The first ancestor of this breed is the “moloss dog” brought by the Roman Legions during the Roman Empire’s migration, which crossed the Romanian territory. Due to their legendary courage and strength, in the Middle Ages, Mioritic sheepdogs were enrolled in the armies of medieval kings. After 1973 – when the first Romanian Kennel Club was set-up – the interest in this breed boost up, due to the massive demand that came from Australia.

The first official introduction of this breed was made at the European Championship in Charleroi-Belgium in 1995 and it was followed by the first demonstrative presentation of the breed in year 2000 at the World Championship in Milan-Italy. 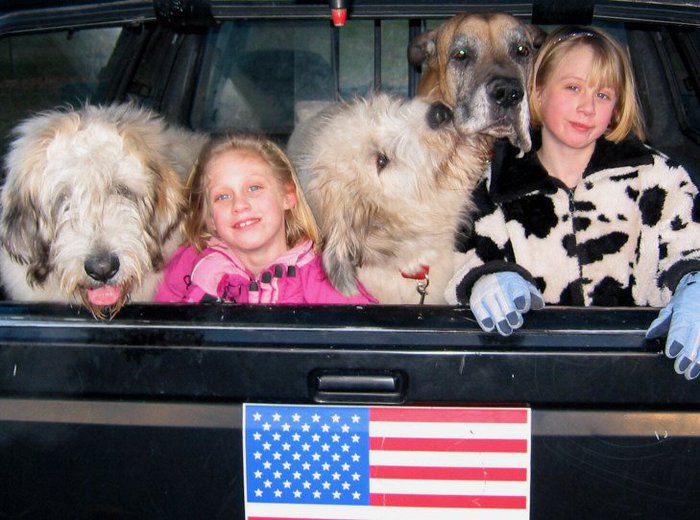 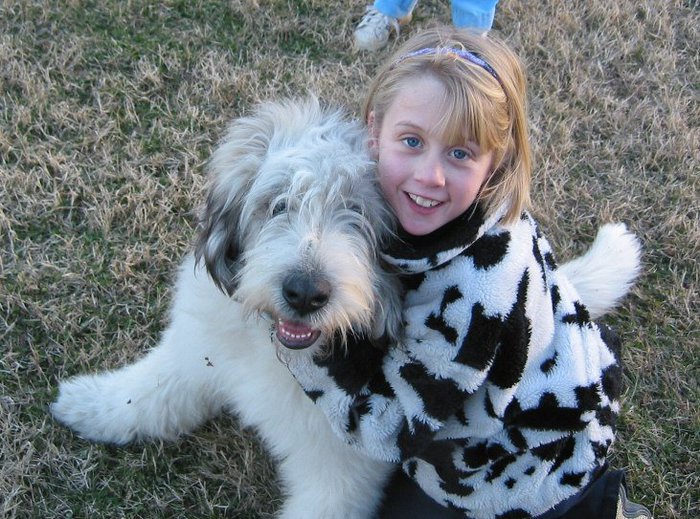 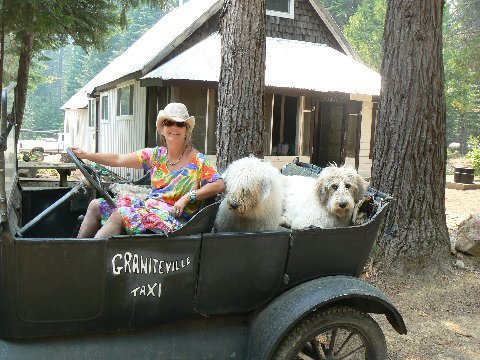 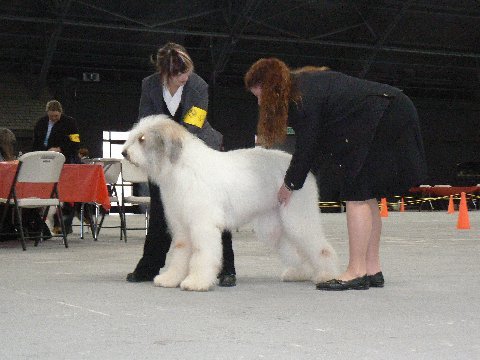 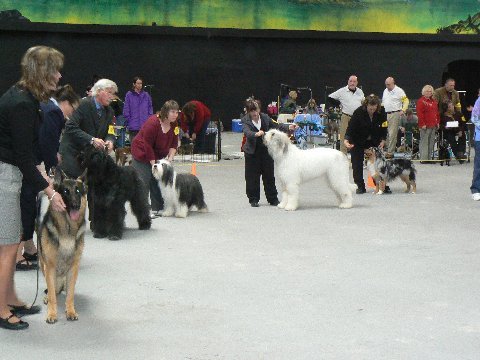 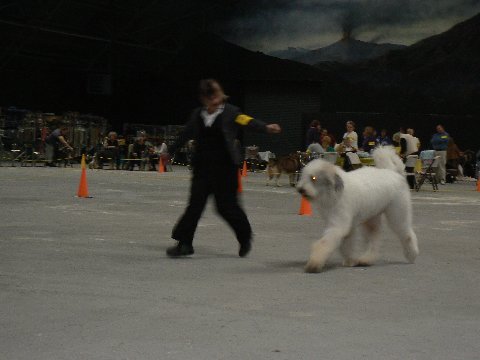 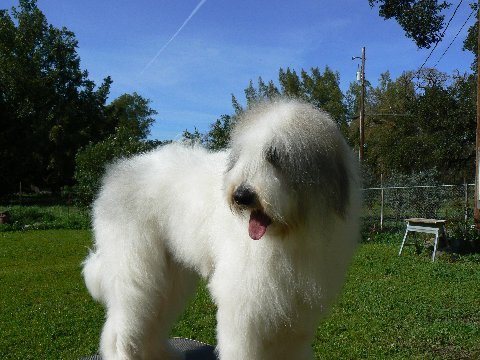 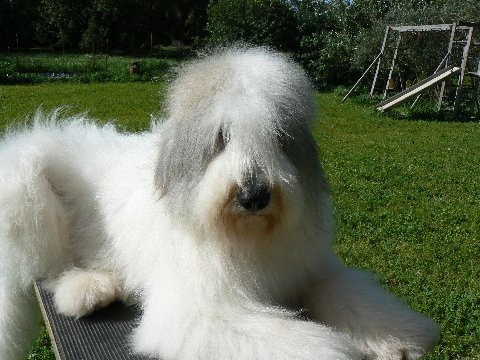 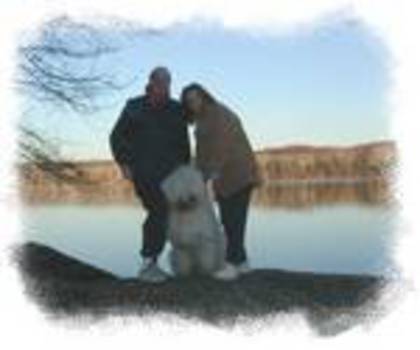 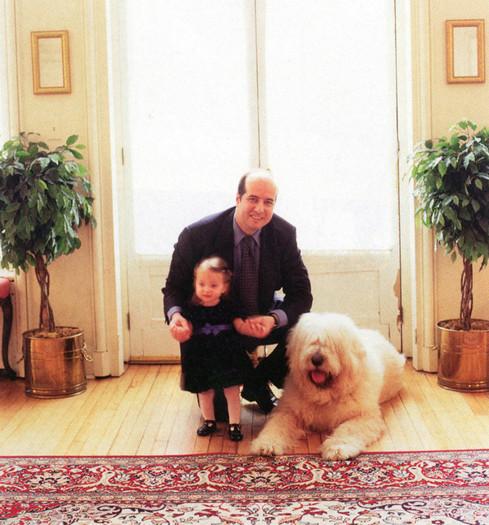 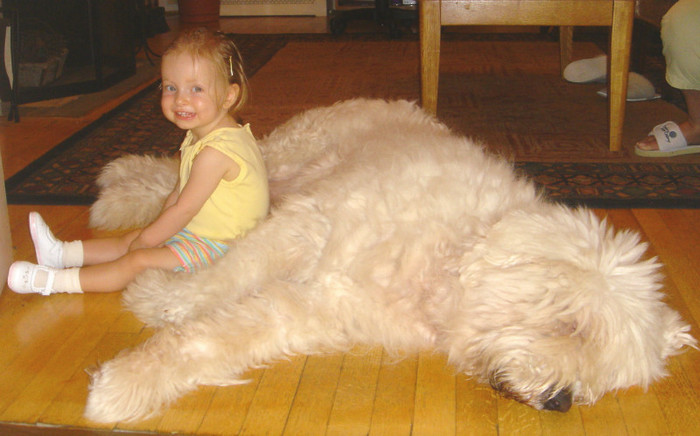 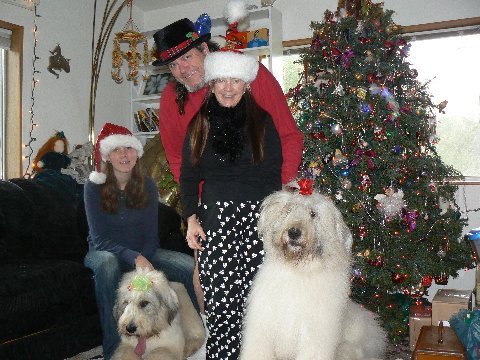